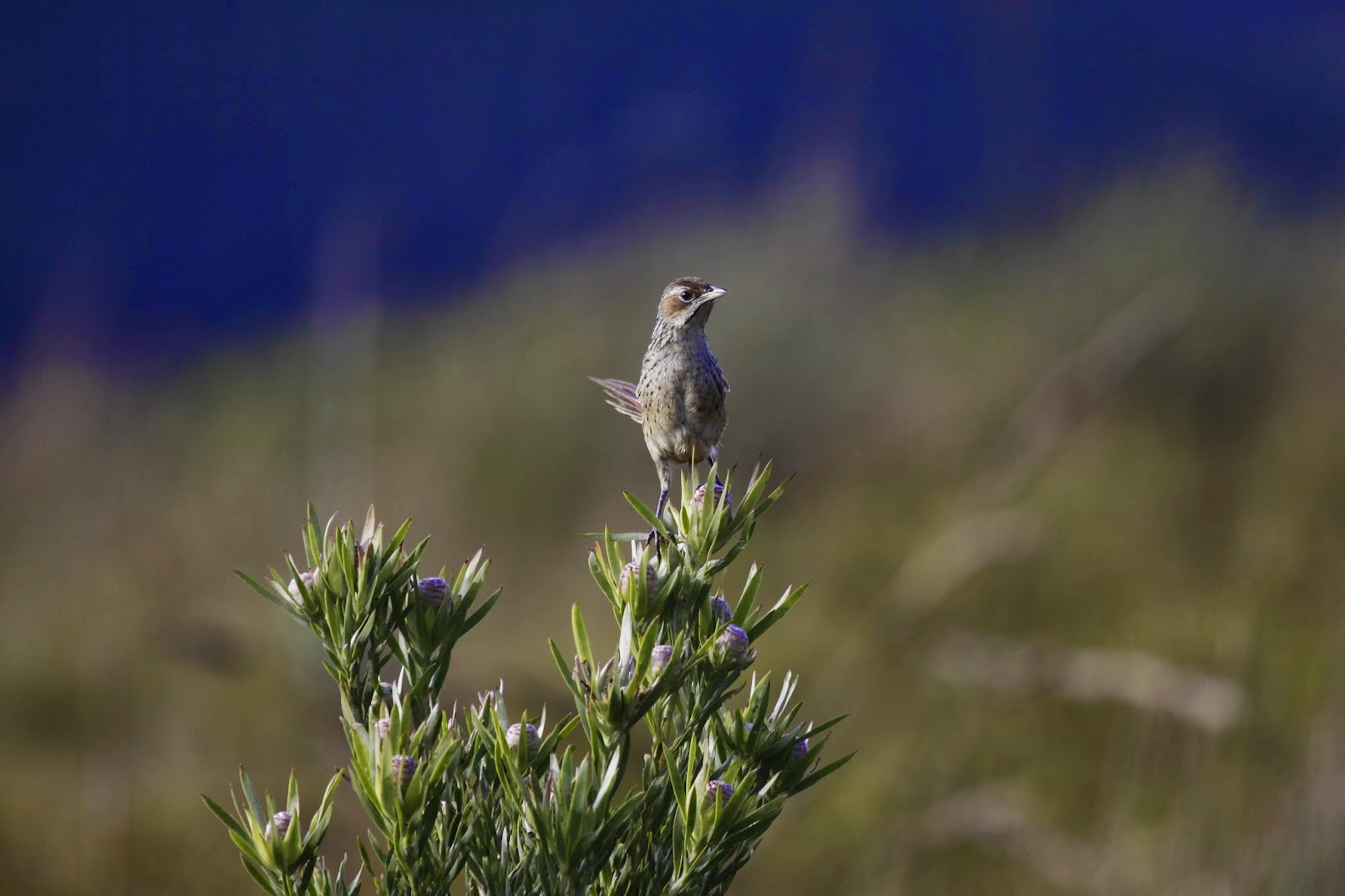 After several birding trips to South America and Asia we decided Africa would be de next continent. Rob had been to Ethiopia before (in 2011) but for Helen it was the first Africa-experience. We chose South Africa because it is very rich in endemics, has both birds and wildlife, it has the possibility to join a pelagic and furthermore the country is easy to travel around independently by car. In total we saw 470 species.